After delivery, no parent wishes to see their newborn child admitted to a neonatal intensive care unit (NICU). Admission to the NICU is based on several factors.

While not excessively common, certain health conditions or circumstances may require a special kind of care from the hospital for a newborn baby.

At the NICU, there are sets of caregivers. Each of these caregivers is specialized to perform a specific function. Below are the common reasons why a baby may need to go to the NICU.

This is the most common reason for admitting babies in NICU. Any baby born before 37 weeks is considered immature. The premature baby stays in an incubator until the end of 37 weeks.

Before the end of 37 weeks, the fetus is unable to control body temperatures, and it develops unstable vital signs. This instability later affects the neurological development of the baby.

The incubator provides an environment similar to that in the uterus. It helps the fetus to maintain body temperatures using electrical heat.

RDS is a condition characterized by breathing difficulties in infants. The major cause of this condition is weak lungs. While in the uterus, the fetus does not use the lungs to breathe. Immediately after birth, the lungs are expected to start functioning.

Severe cases of RDS are treated by placing the infant on a ventilator. A breathing tube can be used in place of a ventilator.

For mild cases, a special machine other than the ventilator is used. The machine pushes oxygen to the lungs of the baby through a mask.

In both cases, mild and severe, the aim is to make the lungs strong and stable. This is easily achieved by placing the infant in NICU.

Infection or sepsis is a common cause of neonatal deaths if not discovered in time. Premature infants are more susceptible to infections, as compared to full-grown infants.

Antibiotics can also be used to quicken the situation. This, however, depends on the laboratory values and the signs of the infection. 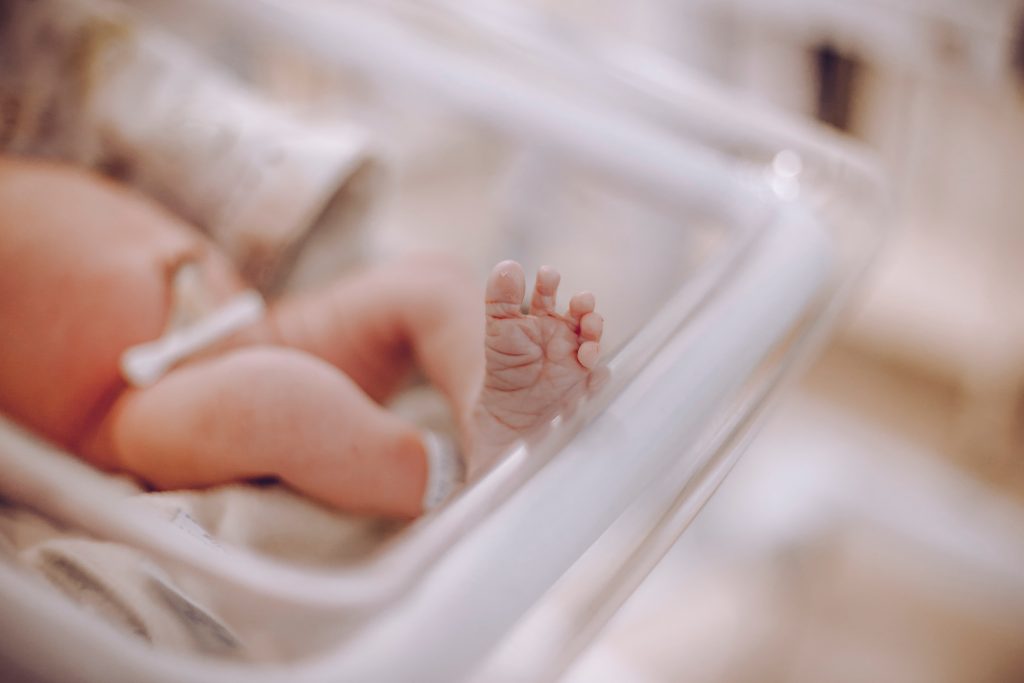 Sometimes, delivery can be very traumatic. This is common among new mothers who have no experience. It can also happen to those with experience because of various reasons.

Activities carried out during pregnancy contribute greatly to how the delivery process takes place.

A traumatic delivery lowers blood flow to the infant. Remember, blood is used to transport oxygen to all parts of the body and most importantly to the brain. A shortage of blood to the brain may lead to damage to the infant’s brain cells.

The whole body cooling technique is used by doctors to treat infants born with perinatal depression. These new techniques aim at enhancing blood flow to avoid damaging the brain cells of the infant.

This is an inflammation in the umbilical cord or placenta during labor. The health of the mother is important, and when this happens, the baby is directly put in the NICU.

In most cases, the inflammation of the umbilical cord or placenta puts the infant at a high risk of contracting infections.

To avoid any dangerous eventuality, the baby is put in NICU before carefully carrying out cross-examination of the condition.

The common signs among the mothers include fever, fast heartbeat, and uterine tenderness. The infant is put in the NICU for about 48 hours while receiving antibiotics before discharge.

Having your newborn baby admitted to the NICU is a serious matter, which various conditions can contribute to.

Keep in mind these newborn health conditions to stay knowledgeable about what might happen if you have to admit your child to the NICU.

What to Expect at 5 Months Pregnant

Learn About the Risk of Placental Abruption in Second Pregnancy

See How Smoking During Pregnancy Increases the Risk of Health Problems