The day of delivery can be scary if you don’t know what to expect, and even more so if you give birth earlier than expected. Delivery may take place earlier than planned. Any delivery before the end of 37 weeks is termed premature.

This majorly results from complications during pregnancy. In these cases, you might have to send your baby to the Neonatal Intensive Care Unit (NICU).

In cases of premature delivery, the infant is put in NICU until it is strong and healthy enough to go home. While the baby is in NICU, a lot of things happen. Below is a guide on what to expect during the period the infant is in the NICU. 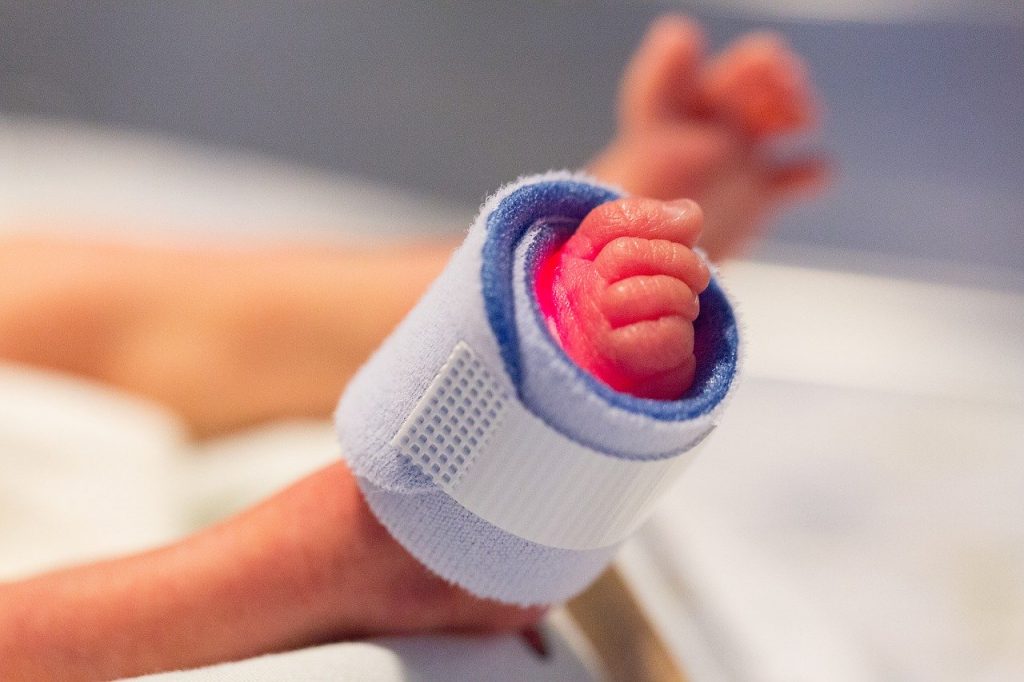 A Lot of People and Equipment

A NICU is intimidating for most new mothers. The machine is big, quiet, and dark to create a similar environment to that in the womb. It is usually difficult seeing your infant surrounded by numerous machines.

To drive out the fear that comes with these machines, ask your care team to explain the functions of each machine. After the explanations, you will get used to the environment.

The machines are quiet with occasional beeps and alarms. This also shocks many mothers, thinking that something strange has happened. Alarms are just used to remind the care team about something.

In a single room, there is a possibility of having more than one infant. The care team taking care of these infants is large. So, expect to interact with different people, including other parents like you.

Health Issues a Preemie May Encounter

A preemie’s body organs are often not fully developed. This subjects the baby to different infections while in NICU. It is, however, not a guarantee that this will happen.

Respiratory Distress Syndrome (RDS) is a common infection that you can expect. In the case of this condition, the premature baby will have difficulties in breathing. The physician will immediately use a breathing tube or ventilator for severe conditions to support the lungs of the infant.

Apnea is also common for premature infants. Apnea is sometimes called “pauses during breathing”, which is due to weak lungs. This condition improves as the infant matures and the lungs become more stable.

Other common health issues include anemia, intestinal problems, and heart murmurs. Some of these complications can be seen throughout the entire life of these infants. The severity of the complications decreases as one matures.

Be a Part of Your Child’s Care Team

Care teams meet every morning to discuss a child’s condition. As a parent, you will be invited to attend each of these conversations.

The parents get involved in such meetings to understand the child’s personal needs better.

During these morning meetings, as a parent, you are allowed to share insights and ask any questions. This keeps you updated in case of any emergency or issue.

For new parents with infants in the NICU, a sense of insecurity sets in. This is normal and fades out after attending a few morning meetings with your care team.

Bond with the Baby

While the infant is still in NICU, bonding can take place. The presence of the parent is important at all times. To bond, the parent should touch, talk, and hold their infant.

Kangaroo care, also known as skin to skin contact, is important in improving the health of the infant.

According to research by Juul, kangaroo care should be done for 90 minutes, four times a week.

Through bonding with your child, you greatly improve their general health and decrease the chances of lung problems. It is also possible to increase the IQ of the child through the skin to skin contact.

Going Home with the Baby 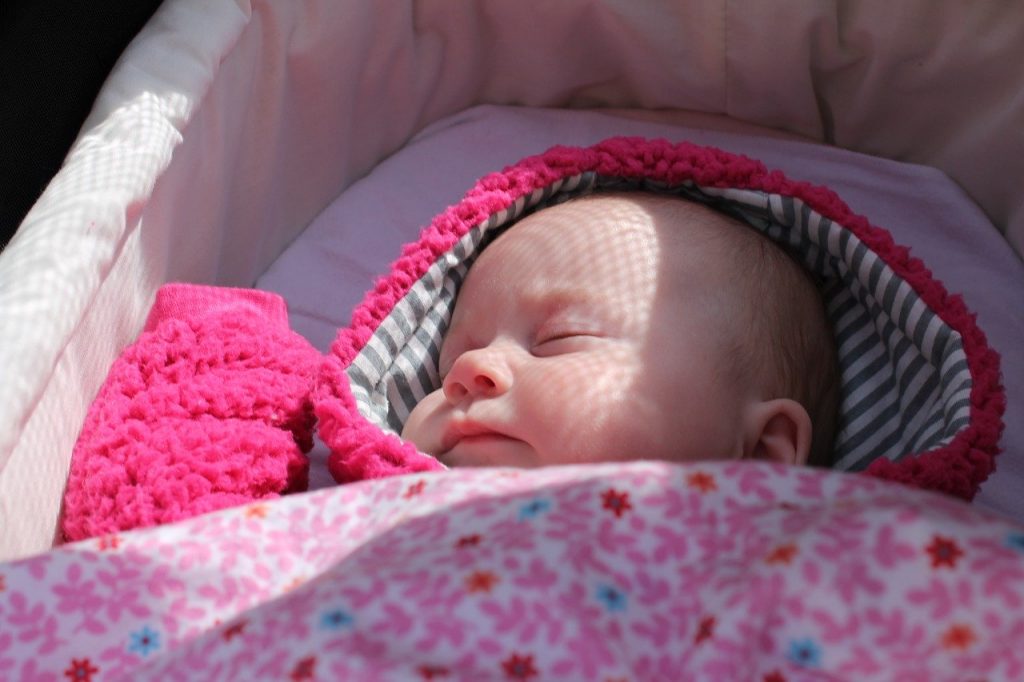 This is the greatest expectation for all parents with infants in NICU. Most of the morning meetings with the care team cannot end without such a question.

Patience is usually important but it is also okay to ask about any updates regarding the timeline of when your baby can go home. It is the responsibility of the care team to give a projection according to the conditions of your infant.

Some infants may stay longer in the NICU than others, depending on their underlying conditions. But, at last, you get to go home with a healthy baby.

Things Parents Should Know About Emotional Development During Childhood

Poverty and Child Development – How Are They Linked?