For most women, morning sickness is one of the simplest signs of pregnancy. Having this sign even before missing periods draws your attention to the possibility of a pregnancy.

It is called morning sickness, but nausea can be experienced at any time of the day during pregnancy. The name morning is used because that is when it is more frequent. In some cases, it can throw you for a loop.

If you rely on morning sickness alone to determine early signs of pregnancy, however, you may not find out you are pregnant until much later on. Here, we investigate the possibilities of being pregnant without experiencing morning sickness. 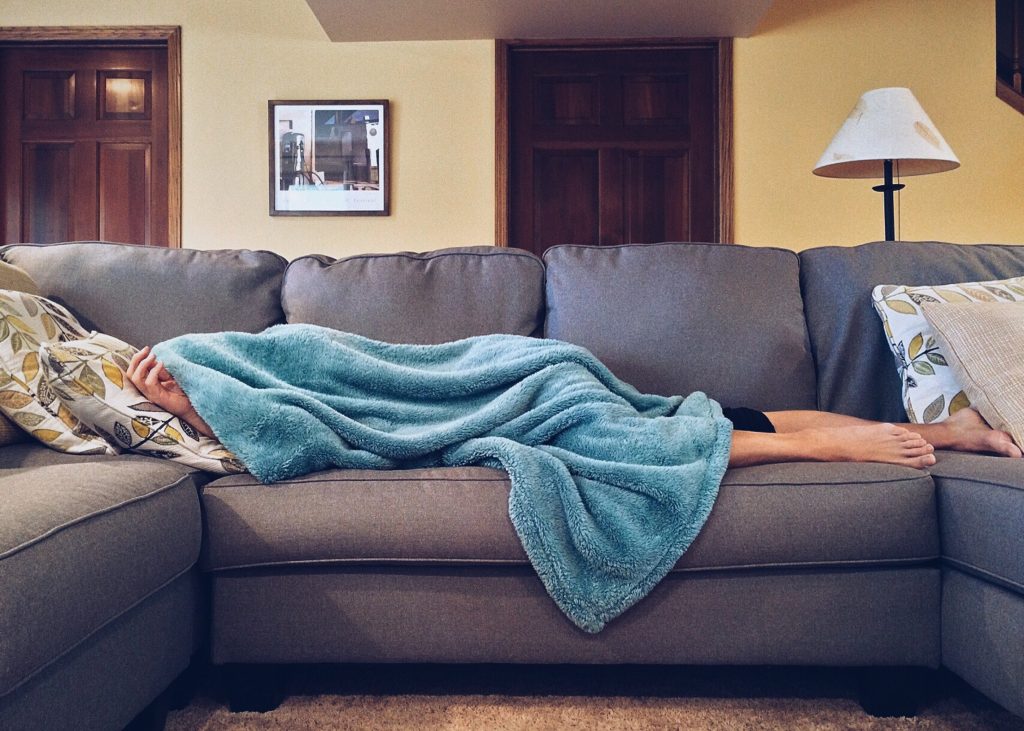 Some Facts About Morning Sickness

According to research, about 80 percent of women experience morning sickness, while the remaining 20 percent don’t. Most women come around this feeling with a belief that it is the baby growing.

The morning sickness can be severe during the first four months. This is the first trimester and early second trimester. Major factors contributing to nausea during these periods are lower blood sugar levels and heightened hormones.

Meaning of No Morning Sickness

If your pregnancy test turns out positive and you are not experiencing morning sickness, that is still normal. You fall under the 20 percent among those who never experience it.

In case you are pregnant and not feeling nausea, then you must be lucky. From the testimonies of those who experience it, it is an awkward feeling. It even becomes worse when combined with dizziness.

Morning sickness can vary from one pregnancy to another. Just because you had nausea in your previous pregnancy, it is not a guarantee that you will have morning sickness in the current pregnancy.

The anxiety to know the sex of the child you are carrying is common. This subjects many to use different “signs” during pregnancy to predict the outcome. The sex of the child, however, is easily determined through scanning.

Scanning can only show the sex in the later stages of the pregnancy. But before then, some women used morning sickness to predict gender. This is more of a myth, according to scientists.

There is a belief that high hormone levels are associated with female-sexed babies. So, if there is less nausea, a mother is meant to believe that the kid is a male. As already mentioned, some women can still have no nausea and still be carrying females.

Other factors can also affect the severity of nausea. The age of the mother, BMI, and whether she smoked during pregnancy also can create nausea. Frequent travels and too much exposure to lights can do the same.

Morning Sickness and its Relation to Miscarriage

Once a woman confirms that she is pregnant, she immediately expects to have morning sickness and mood swings. When this does not happen, she gets worried. It is normal to get worried for the first time.

A research was conducted in 2016 to study the relationship between morning sickness and miscarriage. The results were very interesting, with some notable evidence of the two relating. It was concluded that those who experienced morning sickness were 75 percent less likely to miscarry.

The research proceeded further to indicate that those who had a combination of nausea and vomiting were less likely to miscarry as compared to those who only experienced nausea. Another research also indicated that women who had no morning sickness were at the risk of having a premature delivery.

Be sure to check in with your doctor if you suspect your unborn baby’s health is at risk in any way.