Feeling the first kick of your baby may be one of pregnancy’s most exciting milestones. Often, all it takes to make it feel more real and get you closer to your baby is that little movement.

But while you suspect your baby to move at some stage in your pregnancy, you will have concerns about what is natural and what is not (the ongoing worry you would have in all things parenthood).

Remember that every pregnancy is unique, so your baby may move sooner or later than the baby of a friend. But here’s what you need to know about fetal movement at various points if you’re looking for a general guide. 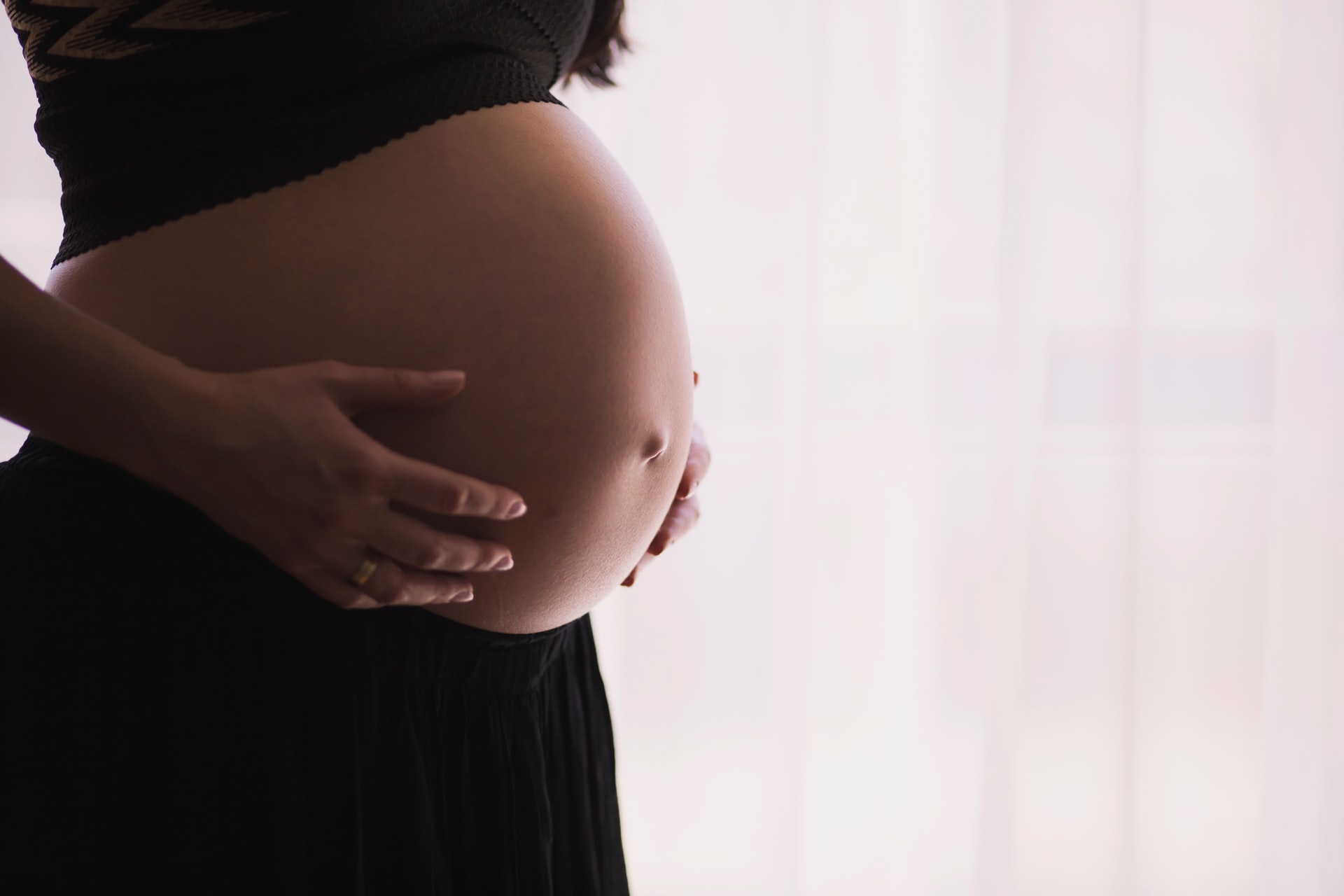 Fetal Movements in the First Trimester

Given your baby’s tiny size during early pregnancy, in your first trimester, it is impossible that you will experience any sort of fetal movement.

Say, in about week 12 or so, if you have an ultrasound later in this trimester, the person doing the scan will point out that your child is already rockin’ and rollin’ to the beat of their own drum.

But without an ultrasound, or if the baby is not involved during the scan which is also very common, you’re not going to be any wiser because you’re just not going to feel anything.

While the first trimester will come and go in your womb with little or no perceivable activity, your baby will more than compensate for the lack of movement in your second and third trimesters.

What Happens on the Second Trimester

This trimester is going to be fun! You’ll have a growing bump, and those baby kicks will become a little more pronounced. Morning sickness might start to fade.

In the second trimester, the first movements, known as quickening, begin. You may not even know what’s going on at first. Your child is still little, so the kicks won’t be reliable. You can experience an unusual feeling instead, which you can only define as a flutter. It can start as early as 14 weeks.

If you’ve been pregnant before and you know what to expect, you might be able to detect motion earlier, maybe even as early as 13 weeks. What’s odd though, is that while carrying twins or triplets means that there’s less space in your womb but you’re not likely to feel movement any sooner.

Fetal Movements in the Third Trimester

This takes us, also known as the home stretch, to the third trimester. Things are becoming very cramped. And with less space for stretching, the kicks, nudges, and punches of your baby are unmistakable.

In the third trimester, your baby is healthier as well, so don’t be shocked if any of those kicks hurt or cause you to flinch. As the infant takes up more room, as you get closer to your delivery date, you should also expect the movement to be less drastic, but it should not be less regular or come to a halt.

How Does It Feel?

Their babies’ movements are identified by pregnant women as butterflies, nervous twitches, or a tumbling motion. It can be difficult at first to say whether your baby has moved.

Second and third-time moms are more adept in separating the first baby movements and other internal movements. The movements should be more distinct for your second and third trimesters, and you will be able to feel the punches, jabs, and elbows of your baby.

How Often Do They Move?

Early in your pregnancy, every now and then, you might only experience a few flutters. But the kicks can get stronger and more often as your baby grows—usually by the end of the second trimester. By the third trimester, tests show that the baby shifts about 30 times per hour.

As they switch between alertness and sleep, babies appear to shift more at some times of the day. Usually, they are most active between 9 p.m. and 1 a.m., right before you want to get to sleep.

This activity spike is due to your changing levels of blood sugar. Babies may also respond to sound or touch, and if you snuggle too close in bed, they can even kick your partner in the back. 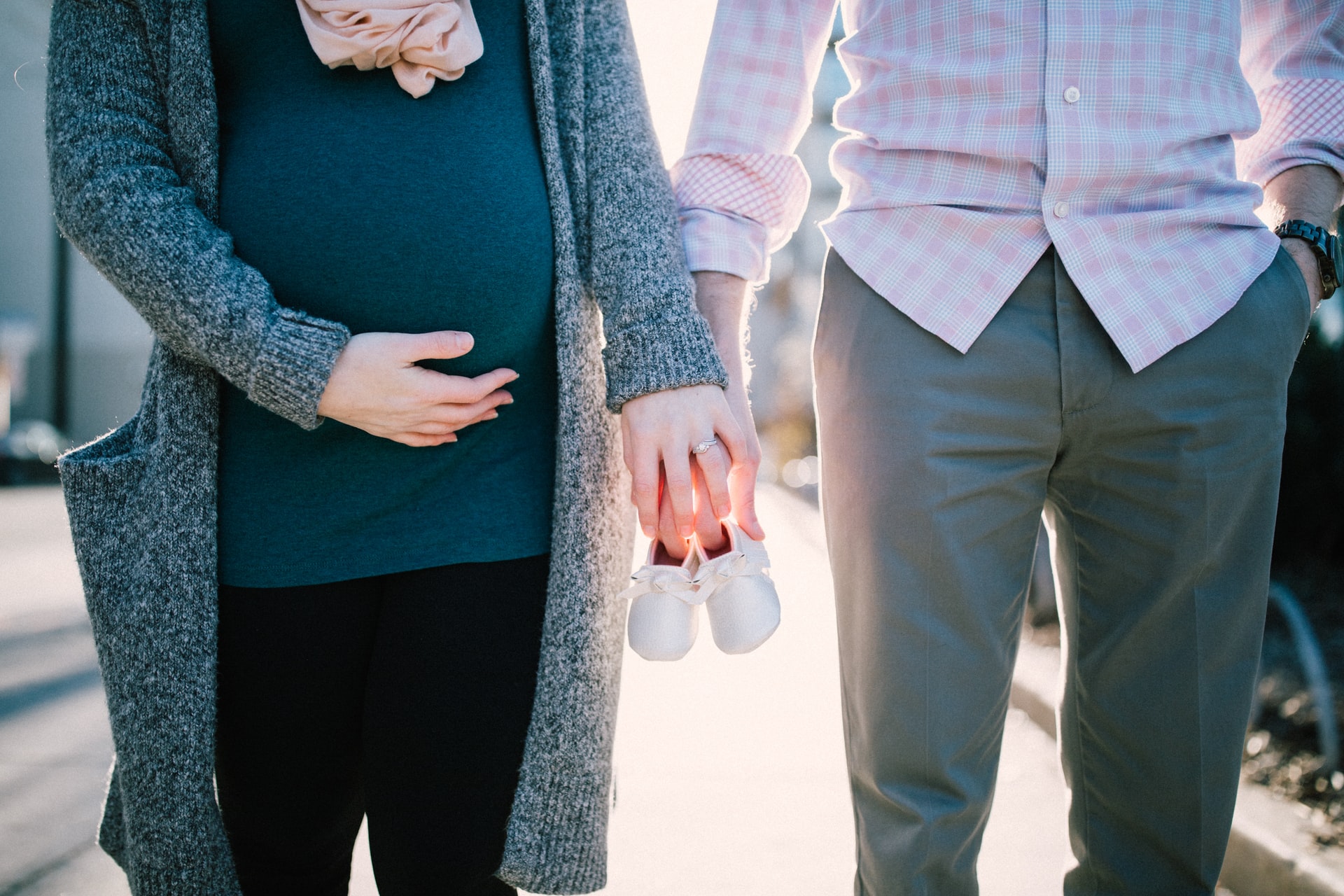 Some doctors recommend keeping track of all those little punches, jabs, and kicks until your baby’s movements are well known (usually by week 28) to ensure that your baby is still growing naturally.

There is no real evidence to show if this approach is a reliable predictor of the baby’s well-being, so check to see what they suggest with your health care provider.