Most times, pregnancies are smooth sailing, but in other cases, they can have a few complications that can be critical to the life of the unborn baby. These complications, however, are usually not caused by anything the mother may have done.

The most common complications are miscarriages and ectopic pregnancies. These things are often not avoidable, and it’s hard to definitely tell why they happen sometimes. 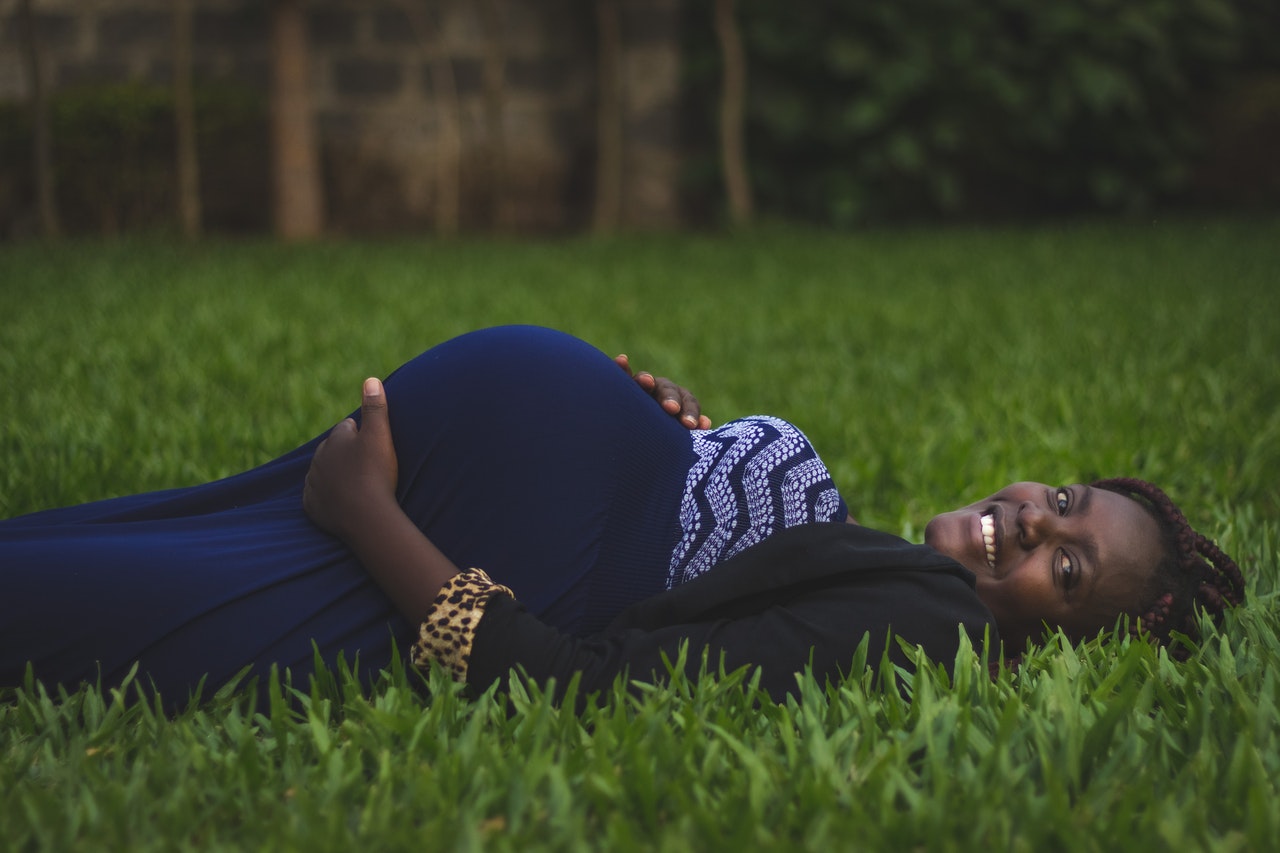 This is a situation that some women find themselves in during pregnancy. Sometimes this is a normal occurence – like spotting – but other times, bleeding during the early days of pregnancy can be concerning.

Should you find yourself in such a situation, you must contact a health professional to allow room for appropriate investigation, and, if need be, start appropriate treatment immediately.

The most prevalent causes of bleeding are either a miscarriage or an ectopic pregnancy.

At the hospital, doctors will physically examine you, they will take blood tests as well, and conduct an ultrasound in order to identify the causes and the possible remedies.

When a pregnancy stops growing, it is only a matter of time before it detaches from the womb. If it does detach, in form of blood, the pregnancy tissue passes out of the body from the vagina. This process is mostly a painful one, and most women complain of cramps during this period.

Miscarriages are common in the first early weeks of pregnancy. The first 12 weeks of the pregnancy are the riskiest ones, as here is where most pregnancies are lost.

Statistics claim that one in five pregnant women will most likely have a miscarriage during this period. This, however, is quite low, as most women lose pregnancies before even knowing that they are pregnant in the first place.

If you miscarry, it is important to seek a medical investigation to establish the cause. Most health professionals won’t investigate unless it is the 3rd time you are miscarrying.

The reason being that it is a common occurrence and the first two miscarriages might give no relevant findings as to what the cause can be.

It is, however, quite important to visit with your gynecologist for further investigation into the matter, as some miscarriages are complicated and their assistance can be necessary.

In simple terms, this is a pregnancy that is attached and growing but, at the wrong place. Usually, the embryo attaches to the fallopian tube.

In rare cases, it can be found attached in the ovary or where there is a scar from a previous cesarean section. In most cases, the pregnancy will shrink and miscarry, but this is not always the case.

Common Situations That Can Lead to Ectopic Pregnancies

In cases where it does not self-remedy, the following are the ways of treatment. Surgery can be performed to rectify the issue, or you can be introduced to medication.

Some doctors will just advise you to give it time and see what happens based on their analysis.

Whatever the option you and your doctor decide to settle for, it is important to keep constant communications over any changes and experiences you may feel. Do not ignore any form of pain or bleeding, as this can lead to serious complications.

Pregnancies come with different experiences and challenges. The most important thing to know is that, with the right care and constant monitoring, you can be assured of having your bundle of joy safely.

Just don’t ignore the signs when you see something that is out of the ordinary.